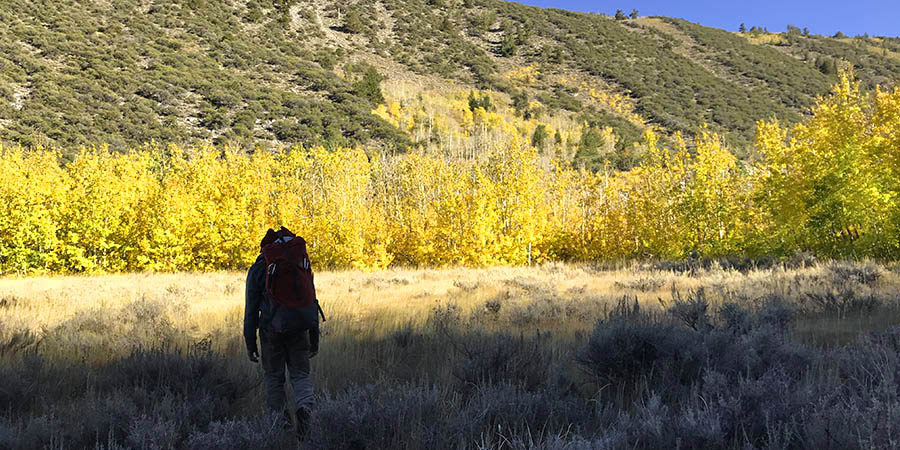 It’s time for a autumn alpine conditions update! What a record hot summer it was! Then, a very odd September weather pattern that caused devastating hurricanes in the Caribbean and gulf of Mexico gave us above normal heat in early September complete with monsoon thunderstorms at all times of day. In the later part of the month, we saw temps drop well below average with a significant snowstorm in the high country that left the high mountains covered with a few to several inches of accumulated snow that lingered for a week or more in places. A couple people risked their skis and bodies by actually skiing it. Mammoth Mountain groomed a run on the upper half  mountain and they had an employee ski day up there. Pretty unique for September.

Since then, conditions have returned to near normal. There is still snow flocking the shadiest aspects of the steeper high mountains of the Sierra. This may affect plans to rock climb on such features for the remainder of the season. On more sun exposed aspects, it is generally snow free, and quite nice this time of year. Hikers should realize that there are some high x-c passes that have firm and icy snow conditions complicating passage. We had a hiking guide and guests without mountaineering equipment get turned back by snow and cold weather on an ascent to McGee Pass on the west side in September, a pretty rare scenario.

For alpine ice climbers, North Peak is actually in good shape with real alpine ice exposed. Other similar couloirs in the range are mostly firm neve with some mere patches of veritable ice. What has been on everyone’s mind lately is what October and November might produce in the alpine for water ice and mixed climbing. With last seasons snowpack still covering a lot more loose rock than normal in the couloirs, we may expect to see some exciting water ice and mixed climbs be in rare good condition for climbing as sub-freezing temps start to dominate. If any of you go out to some high places where alpine ice is now extinct, but find good alpine water ice to climb, please let us know! If you don’t find ice to climb, let us know that too!

Other than all that high country news, After a mixed weather ‘Send-tember,’ were are having an epic ‘Rocktober’ so far in the Owens Valley. Climbing in the Alabama Hills, Whitney Portal, Pine Creek, Rock Creek, Owens River Gorge, Buttermilks, Happys, and the many crags northward along Hwy 395 have been amazing in both shade and sun. Weather has stabilized and low sunlight is beginning to sparkle. Aspen leaves are changing to their lovely golden hue. Great time to get out and enjoy this special rock climbing mecca.

That’s about all for now. We hope that you will reap what you have sown this autumn and that you enjoy the fruits of your labor. We are here and able to help you out with that anytime. Hope to see you in out here in the Eastern Sierra soon! 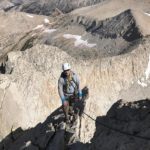 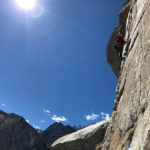 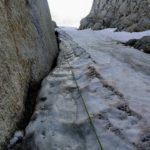 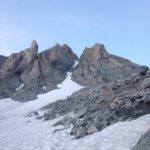 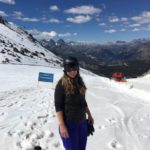 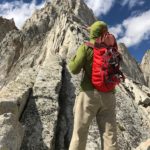 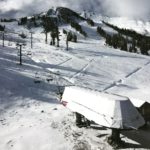 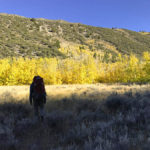 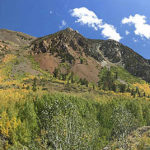 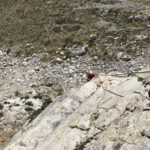 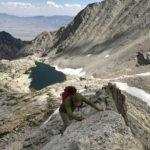 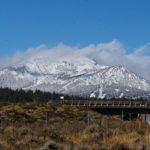